Christmas Day has its own special traditions around the world, and we can say the same about fairy tales that feature Christmas. You can find stories about the season from a variety of authors, and you might even find a few you’ve never read before. 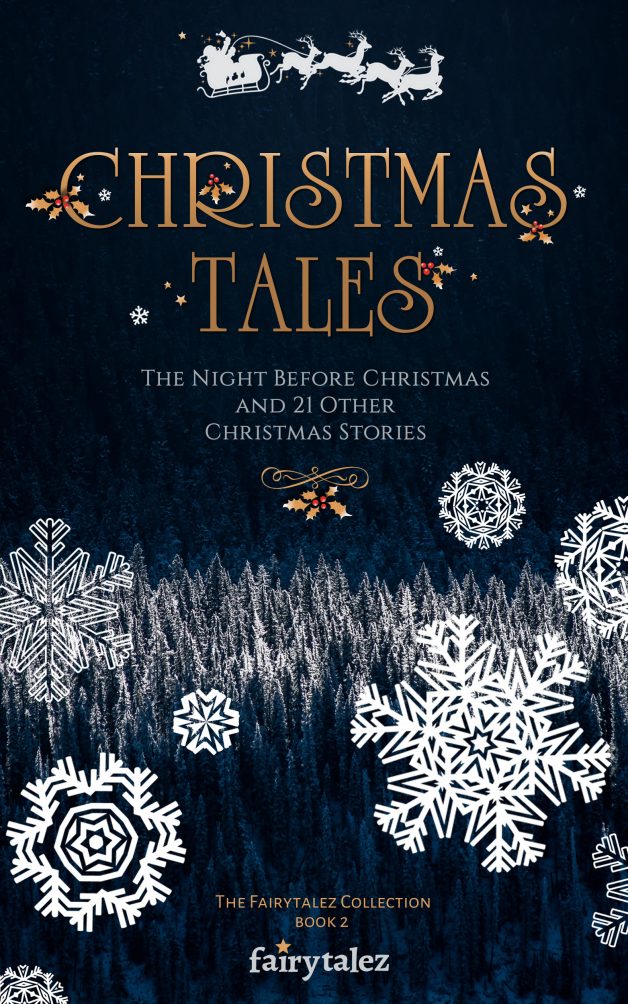 Christmas Tales: The Night Before Christmas and 21 Other Illustrated Christmas Stories (The Fairytalez Collection)

Fairytalez also has now a selection of Christmas audiobooks in our audiobook app!

Christmas Day has its own special traditions around the world, and we can say the same about fairy tales that feature Christmas. You can find stories about the season from a variety of authors, and you might even find a few you’ve never read before! Fairytalez.com has collected Christmas fairy tales and stories for children about winter from all over the world.  Here’s a diverse selection for you to enjoy.

Before Santa Klaas came into the Netherlands, that is, to Belgium and Holland, he was called by many names, in the different countries in which he lived, and where he visited.

Saint Nicholas and the Children

Saint Nicholas is another name used for Santa Claus, and in this Canadian fairy tale, two orphaned twins encounter a wicked butcher when on an errand for their grandmother. The butcher wants to feed them to a giant, but help may be on the way from Saint Nicholas. This Intermediate tale can be read in 17 minutes, and was originally published in Canadian Fairy Tales by Professor Cyrus MacMillan.

Read Saint Nicholas and the Children

The Night Before Christmas

One of the most famous Christmas folk tales of all time, The Night Before Christmas was authored in 1823 by Clement Clarke Moore. The tale is also known as A Visit from Saint Nicholas, and was first published anonymously. This Easy read never fails to delight, and can be read in just 3 minutes.

Read The Night Before Christmas 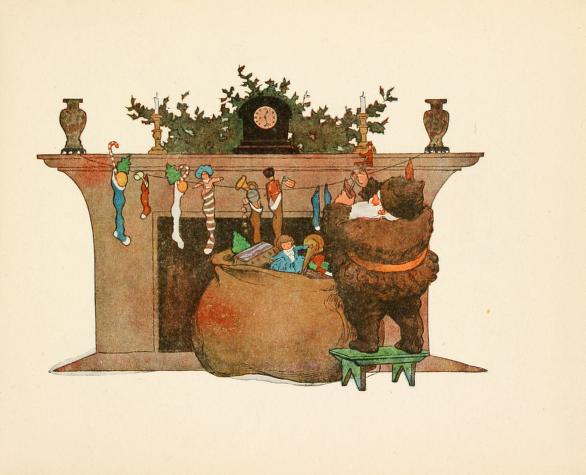 Pohutukawa is an evergreen tree from New Zealand and figures heavily into the country’s Christmas tradition. The tree features a crimson flower, and its growth peaks in December, thereby earning it the nickname “Christmas Tree.”  Author Isabel M. Peacocke, who wrote about Piccaninnies, little people who lived in New Zealand’s bushes, wrote this Intermediate story about the Piccannines using the flowers of the tree for accessories. It can be read in 4 minutes.

The Little Girl and the Winter Whirlwinds

This Bulgarian fairy tale has an unknown author but is a magical tale of the Wicked Winter Witch’s quest to make it winter all year long. The little girl is full of spirit and decides to ask Father Christmas for help bringing back the seasons. She’s challenged by the whirlwinds and the blizzards, but keeps on her journey. This story is an easy 8 minute read.

Read The Little Girl and the Winter Whirlwinds

The Cat on the Dovrefell

This short tale can be read in only 3 minutes, and is an Intermediate Norwegian fairy tale. It was originally published in Norske folkeeventyr by folklorists Peter Christen Asbjørnsen and Jørgen Engebretsen Moe, and features a troll, a bear, and the tow of Dovrefell on Christmas Eve. It’s a fun light tale for all.

Read The Cat on the Dovrefell 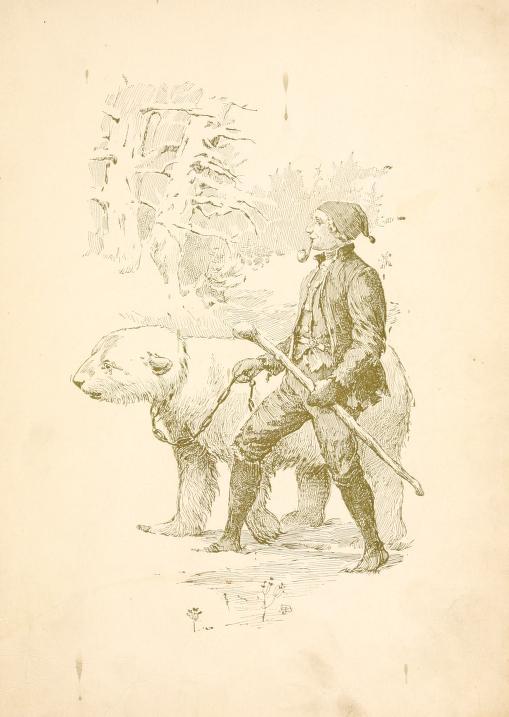 “The man and his bear come to Dovrefell.” Illustration by Jessie Wilcox Smith. Published in ‘Round the Yulelog: Christmas in Norway, Peter Christen Ambjørnsen (1895), Dana Estes and Co.

Fairytalez.com offers a large selection of fairy tales collected from all over the world. Please enjoy the selected stories above, as well as our full catalogue!