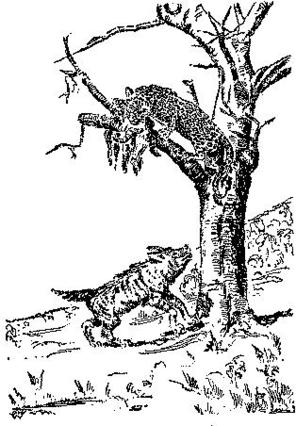 About: Nigerian folk tales are epic stories that can explain the world around us. These stories and myths have been told within generations. One of the most influential collections of Nigerian folklore is the 1910 collection Folk Stories from Southern Nigeria, published in 1910. Elphinstone Dayrrell was a British colonial official in Ikom and the District Commissioner of Southern Nigeria. He collected the stories while living in the area, and folklorist Andrew Lang provided the book’s foreword.

Nigerian folk tales include proverbs, myths, “just so” stories, and riddles. “Just so” stories are designed to explain features of an animal, such as their appearance or their habits. Morals are either explicitly stated at the end of Nigerian folk tales, or hidden within the text. Animals, especially the tortoise, hold prominence in the tales from Nigeria, and unlike other folk tales from Africa, there aren’t many “trickster” figures like Anasi. Reading some of the stories from Nigeria, you may note that the stories bear similarity to some European folk tales, filled with poor peasant girls, royalty, and magical properties; however, many of the folk tales bear a magic that is all their own, with grand narratives readers have loved for years.